An NHS hospital’s pathology laboratory contacted Auto Extract Systems to propose and install a comprehensive LEV (local exhaust ventilation) system to safely capture and remove (NH3) ammonia vapour that’s emitted into the workplace’s air during the hospital’s operations. The LEV system was installed as part of a project to ensure the site meets stringent operational requirements to work strictly in accordance with HSG258: Controlling Airborne Contaminants at Work: A Guide to Local Exhaust Ventilation (LEV) guidance.

The project caused a variety of challenges whilst installing the LEV system in a busy, operational pathology laboratory. Time was critical on this project to ensure the laboratories downtime was kept to a minimum.

The proposed solution involved supplying and installing a polypropylene ammonia vapour canopy, which was 1600mm wide by 850mm, deep positioned directly above an ammonia sink and approximately 2m above the floor level. Each side of the canopy was fitted with PVC plastic strip curtains that dropped down to the top level of the sink, which prevented vapours dispersing further when the door into the room is opened.

The ammonia vapour canopy was ducted into polyphenylene sulfide (PPS) plastic ducting and run through the ceiling into roof space to connect into the extraction fan’s inlet. A new high-duty, anti-spark and chemical-resistant polypropylene centrifugal fan were installed which ran vertically to vent vapours to atmosphere via an efflux coned outlet.

Auto Extract Systems continue to maintain the LEV system installed with an annual LEV Testing. LEV tests are a legal requirement and should be tested at least once in a 14-month period for compliance with HSE standards; they often form part of a company’s insurance requirements too. 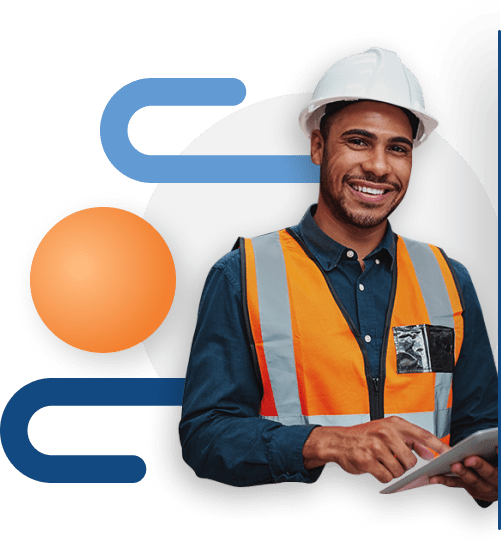 If you have a question about any of our products or services feel free to get in touch.

Subscribe to our newsletter for advice, offers and more!